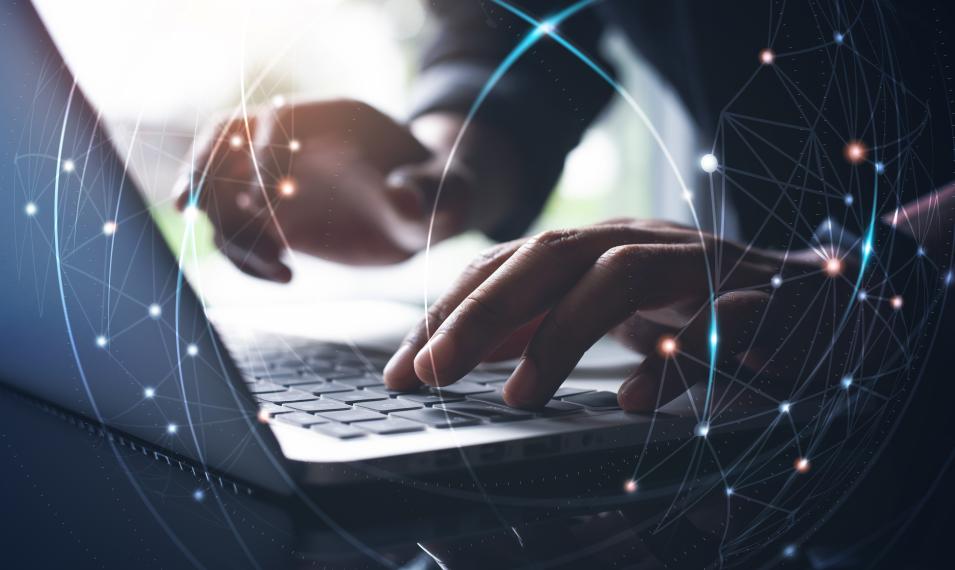 Articles predicting the Unix’s imminent demise go back at least 13 years, yet Unix is still running core applications for many businesses worldwide.

While eye-catching headlines about the death of Unix may be good for drawing readers in, the key consideration for organisations running workloads on Unix is more about what they should do with that investment.

Just as HR departments are working to focus on what staff can do rather than how long they’ve been doing it, organisations should be focusing on the specific business risks, costs and benefits of Unix versus the alternatives - the fact the technology is over 50 years old has no relevance in itself.

This blog aims to offer such an assessment of Unix. It considers how Unix can still deliver value, and where its risks and costs may make migration a more effective business proposition.

Unix’s key selling points are its stability, resilience, vertical scalability, and its ability to manage high transaction volumes and deliver performance with less hardware than its more recently developed rivals.

For well over two decades, Unix was the only realistic alternative to mainframe for organisations requiring these capabilities - effectively, any medium to large organisation running business-critical enterprise software platforms.

As tends to be the case with technology cycles, the main strengths of Unix’s successors, Linux and x86, are in areas where Unix is weaker - horizontal scalability, interoperability and flexibility - and their development was driven by different hardware and architecture requirements.

It may be overstating it to say that Unix is about midrange, Linux is about servers, and x86 about PCs, but there is still a degree of alignment to these hardware architectures in the core strengths of each operating systems.

For enterprises running ERP and other critical business workloads on Unix, with no external business transformational driver to move, it is hard to make a case for change while Unix is still supported.

Although Unix’s age should not in itself influence investment decisions, there are clearly some attributes of an ageing technology that should.

No-one is developing significant new capability for Unix, and support will continue to dwindle as the installed base gradually shrinks. For now, this is some way off creating direct operational risks, but organisations need to think ahead to avoid being left on a burning platform, and the business-critical nature of many Unix based systems is likely to necessitate long migration lead times.

Developing new capabilities will increasingly mean building around Unix rather than building on it, putting skins on top, adding complexity and reducing flexibility and agility.

All this points to the suggestion that organisations running critical enterprise platform software on Unix should perhaps not be in a rush to migrate in the short, 3-5 year timescale, unless there are external business drivers such as digital business transformation that will make it too much of a drag on change.

Longer term, and for less strategic-platforms, it is probably worth starting to give some weight to the consideration that Unix is unlikely to go on forever.

Where does Logicalis fit?

Logicalis UKI has extensive expertise and experience in helping our clients to make the right, objective server strategy decisions for their business. To find out more, and to continue the conversation, download our ebook or visit uki.logicalis.com.

The range and impact of Information Security (IS) threats has grown and changed continually over the last 40 years or more, along with the motivations and drivers for such attacks. From when the Morris Worm launched the first, apparently inadvertent, distributed denial-of-service (DDoS) attack on the internet, the realm of cybercrime has expanded from hackers often driven by little more than curiosity, to organised crime and state sponsorship.
Learn more