Is IT complexity a significant factor in managing IT risk? 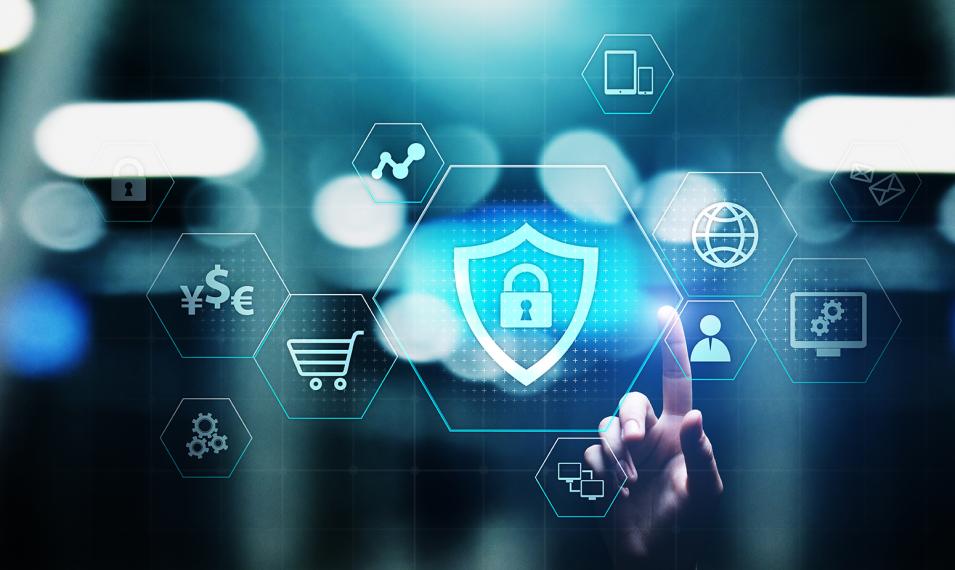 By Tim Wadey, Head of Advisory at Logicalis UKI

My emerging view of the key IT issue businesses are focusing on in 2022, is IT risk.  It may be dressed up as something different, but fundamentally it is risk. This is caused by:

I believe there is one further aspect of IT for businesses to focus on, and that is complexity, which comes in a number of different forms:

Over the past few years “Complexity” has also come up with clients as a problem to be tackled.  It manifests itself in many ways, from a raft of applications with historic use cases, through to inventories of differing equipment built up over years to webs of integrations using API’s to share data or outcomes.  I was made to think about it recently when a client wanted to discuss Platform Simplification – designing out complexity through virtualisation.  In that use case it was a move to a singular cloud and the adoption of standard virtual machine builds.  It was at this point I saw an IDG article about the pitfalls of code complexity and was interested in a new approach to quantifying it trying to quantify it more meaningfully than the number of lines of code.

A few years ago, we looked at how to measure IT Complexity for a CIO dashboard.  A literature search turned up work done by Capco and Commerzbank. It focused on four dimensions:

The approach actually looked at over 20 factors that came together as the four dimensions, so it was clear that we needed to simplify our approach.

We decided to look at the dimensions that we could measure, and which would be meaningful in a programme defined to reduce complexity and with it the IT risk.  We eventually identified metrics that could be measured, and which could be changed to measurably reduce complexity.  We looked at each major service and measured:

From a data perspective, each service tended to access specific data, in silos, which could not really be measured or simplified without re-architecting the data and applications into a more modern approach.

We also looked at data in a different way and 2 further metrics which cut across all services:

As we do the next round of Infrastructure Risk Assessments with our clients, I will be working on incorporating these ideas in a practical way.  This will help our IT colleagues explain IT complexity and its inherent risk to their business in a meaningful and measurable way to support their risk reduction activities.

We are seeing that minimising risk across the IT stack is a current discussion at Board level and have developed a way to measure the risk from a range of dimensions.  We can explain how we can help you change that discussion with our Infrastructure Risk Assessments. Get in touch today to learn more about this assessment by emailing info.uki@logicalis.com.

Traditional SIEM solutions were deployed on premises, needing competency in sizing, scoping and considerable resources to run. Next generation SIEM solutions are Software as a Service (SaaS) based in the cloud, taking out a lot of the upfront pain at the design stage and allowing for ‘scale up’ of the platform, as the enterprise grows.

What does remediation mean to you?

Get to grips with remediation and understand what it means in a business context.

An EDR solution may offer remediation actions as part of its set of capabilities. But to what extent? Which teams are involved in the delivery and management of that, and where do you go if you still have questions or need advice to progress your journey towards an increased security posture?

Are you still running Windows Server 2008 R2? With Windows Server 2008 R2 reaching the end of its Extended Security Update on January 10th, it is highly recommended that you take the time to assess your current infrastructure to ensure that your organisation can continue to operate securely and efficiently.

As new cyberattack threats continue to emerge, organisations need to think differently about how they are securing their vital data, systems, and infrastructure.

Strong digital foundations are the key to enterprise agility

Hybrid working, an increase in cyber-attacks and a focus on sustainability have caused businesses to confront a big decision: transition into a digital-first business or face being left behind by the competition.
Learn more